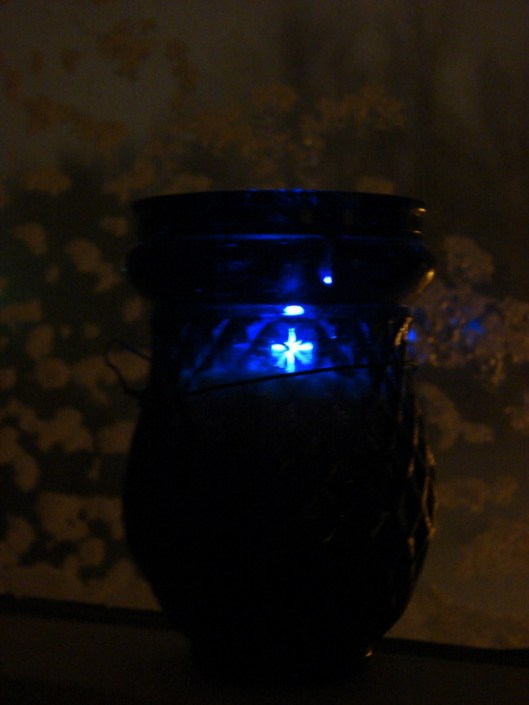 What door did I just close?  What would have happened had I not been so quick on the tongue-trigger?  What might have been said had I waited in silence?

Of course, conversations happen fast.  The words of another don’t quite sink in before the moment is gone.  It’s only later that the loss is felt, only later that regret fills in the hole of what might have been.  And as much as we’d like to retrace our words back to the time of impending revelation, the opening we glimpsed too late  is gone.

It’s funny — in an ironic, sad sort of way —  that it was just last night when I was talking to my husband about when, in my writing, I most sense the presence of the Holy.  Inevitably, it comes through telling stories of  times when life catches us by surprise, when we forget ourselves enough that we simply react, without fully processing what it is we should do.  Or what it is we should say.

For a moment, we are immersed by whole truth.   Unbridled hurt or anger flares up and life shakes lose a tear.  We feel naked and exposed.  Or sometimes we’re just so darn giddy that if we don’t embarrass ourselves by our victory jigs (after we’ve come to our good senses), then we have surely embarrassed friends or family or complete strangers with our demonstrations of foolish and unabridged joy.

Sacred moments catch us by surprise, and often, I realize only later that I may have closed a door on something important.  It happens more often than I would like and perhaps, more often than I know.  Last night it happened with my brother’s unexpected call.

Jon never calls on Wednesday and never so close to bedtime.  Looking back on it, I guess he was in the midst of  a whole-truth moment, where he simply had to tell me something, in spite of the fact that he was calling at the wrong hour or on the wrong evening.

I can’t recall Jon’s exact words but he called to thank me for bringing a holy listener into his life.  Jon wanted to tell me about  their first meeting and how much he had enjoyed being with Jim.  On some level, I sensed the weight of  unprocessed longing in the words expressed and the words that may have come next.  But I’ll never know since I jumped into the silence with words that should have waited on the weightier words of my brother.

Silence is indeed golden.  It helps us be better listeners.  It gives us time to absorb.  It gives the one speaking time to clarify and expand.  If truth is resting on the tip of a tongue, silences invites the truth to slip out in the open.

With silence, our listening can become whole.  And in the  listening, when the speaker loses all track of  time and forgets about the listener and for a moment, even forget about himself, the listening become something else.  Holy.